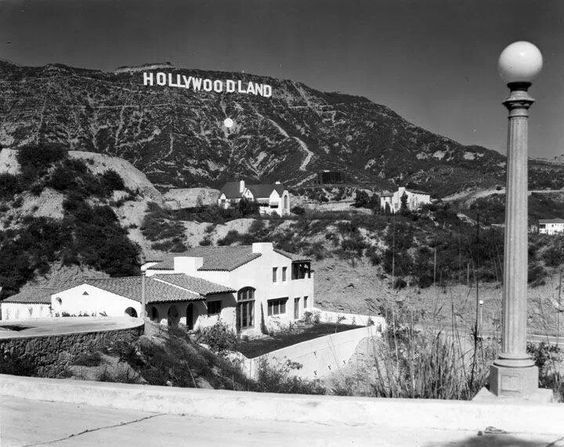 The main article for this category is Film.